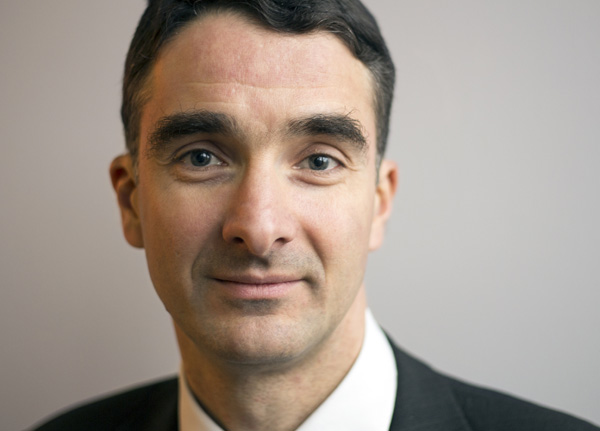 Zsolt Darvas, a Hungarian citizen, is a Senior Fellow at the Brussels-based think-tank Bruegel. He is also Senior Research Fellow at the Institute of Economics of the Hungarian Academy of Sciences and at the Corvinus University of Budapest. Before joining Bruegel in late 2008, he was the Research Advisor of the Argenta Financial Research Group in Budapest (2005-2008).

Before that, he worked at the research unit of the Central Bank of Hungary (1994-2005) where he served as Deputy Head during 2001-2005. He had visiting researcher positions at the Bank of Finland, Deutsche Bundesbank, De Nederlandsche Bank, Stockholm School of Economics and Bruegel, and worked for research projects of the European Commission, the OECD and the World Bank.

Zsolt Darvas holds a Ph.D. in Economics from Corvinus University of Budapest, where he teaches courses in Econometrics since 1994. His research interests include macroeconomics, international economics, finance and time series analysis.