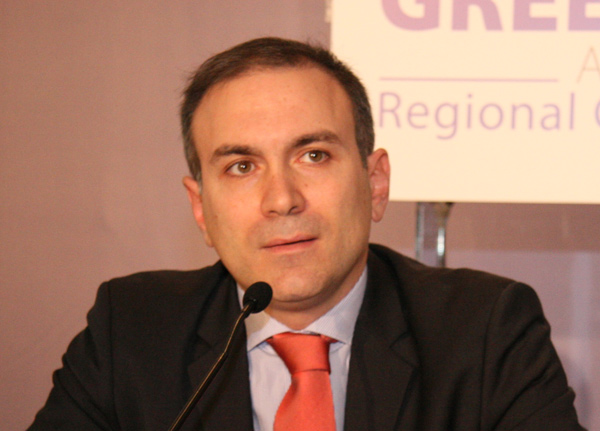 Head of the Russia-Eurasia & SE Europe Centre at the Institute of International Relations since 2005.

In July 2012, he was appointed, by the Board of Directors, Director of Research at the Institute of International Relations of Panteion University.

Chairman of Project Management Group at the Ministry of the Environment, Energy and Climate Change.

From mid-2013 to early 2015 he served as Member of the Committee of the Center for Security Studies, which examined the threat of forms of radicalism to national security.

He has conducted a number of studies and advised international and Greek corporations.

Currently lectures at the Hellenic Naval Staff and Command College and on an ad hoc basis at the Hellenic National Defense College.  He is also teaching in post-graduate degrees in Greek universities, emphasizing on geopolitics-geoeconomics, energy and the BRICS.

He is member of the Greek-Turkish Forum, as well as the Greek-Russian Society and Director of the International Olympic Truce Centre. He is also a regular contributor to Sunday Kathimerini, a long-established Greek newspaper.