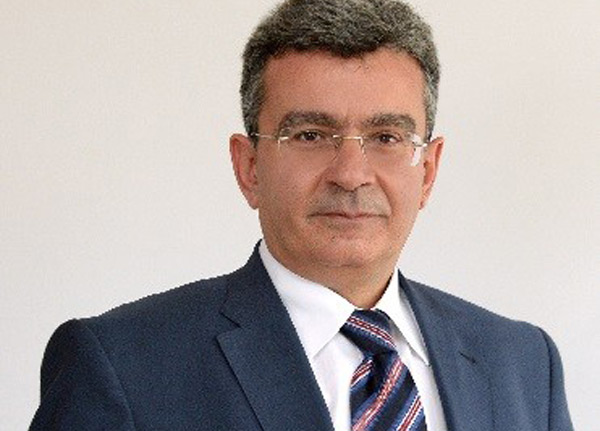 Panos Papazoglou joined Ernst & Young in 1988 and is based in the Athens office. He is a Qualified Accountant in Greece and Romania.

He holds a BA and MA in Economics and MBA with major in Finance.

He has extensive exposure to the international environment.   Managed cross – cultural teams, in a number of sizeable assurance and advisory projects.

Panos has sound management experience and supervisory skills gained over the 28 years of being involved in large projects in Greece and abroad.