Managing Director and Vice President of the Board of Hellas Gold, Greece 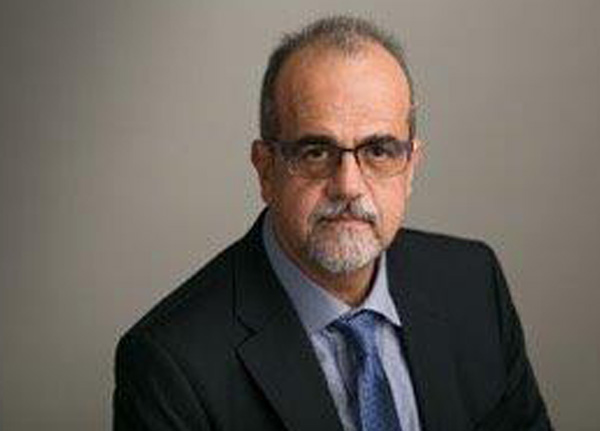 Managing Director and Vice President of the Board of Hellas Gold, Greece

He was born in Athens in 1963 and graduated in 1986 as Mining-Metallurgical Engineer by the National Technical School of Athens. He has an experience of over 30 years in the mining sector as engineer, supervisor, site manager, chief engineer, production manager, mine manager.

As of January 2015, he is the Vice President and Managing Director of the Greek mining company HELLAS GOLD SA, responsible for the implementation of the company’s business plan for a major project in Halkidiki, North Greece, an investment of 400 m $ annually, 1900 employees and annual turnover of 100 m $ to be increased at 700 m $ after 2017.

He has also participated in the preparation and supervision of various Technical and Environmental Studies for the above project.

He is a member of the Technical Chamber of Greece since 1987, of the Mining Engineers Union since 1986 and of the Union of Engineers of Greek Industries since 1993.

He is married with two children.