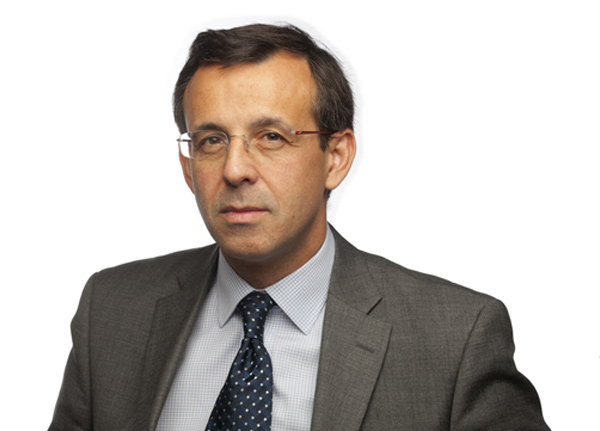 Vassilis Kletsas is a fund manager at IGroup, a family office, since 2012. He started his career in 1991 as a financial analyst in Alpha Brokerage and later on he became Head of Research in Sigma Securities (currently Piraeus Securities) and Telesis Securities (currently Eurobank Equities). In 1999, he founded Selas Investments SA, an independent research and asset management firm in Greece providing services to foreign and domestic institutional investors. In 2003 he joined Global Asset Management SA, the first E.M.E.A. fund manager in Greece as Head of Research and in the next year he was appointed as CEO of its affiliate Global New Europe Fund, a closed-end fund listed on the ASE. In 2008, the Fund merged with Dias Portfolio Investments and he was appointed as CEO as well as member of the Investment Committee. Vassilis has been a Member of the Board of the Association of Greek Institutional Investors. He holds a B.A. Economics from McGill University and an M.Sc. in Monetary Economics from the University of London.