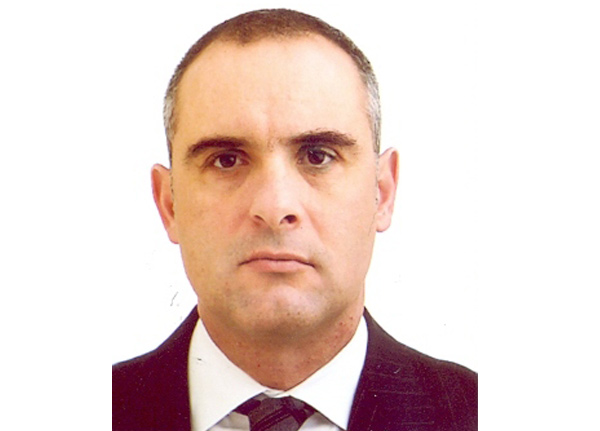 Christos Kontogeorgos, born in Athens, is a graduate of the University of Athens, Law School (1991) and the University of London, QMC (LL.M. – 1993). He has worked among others for the European Commission, Pricewaterhousecoopers (PWC) and STET Hellas. In October 2000, he joined the European Investment Bank (Legal Service). Subsequently, he moved to Lending Operations becoming Head of the Athens Office (2004). In 2006, he was seconded to the Ministry of Economy as a Special Advisor to the Secretary General for Investments & Development. In 2009, he returned to Luxembourg to work for Jessica and Investment Funds acting as Head of Central & Southeast Europe. In 2015, he joined the European Commission (DG REGIO) as an expert on financial instruments. Currently, he is assigned as Deputy Adviser to Lending Operations for Greece & Cyprus focusing on public sector operations, banks and financial instruments.