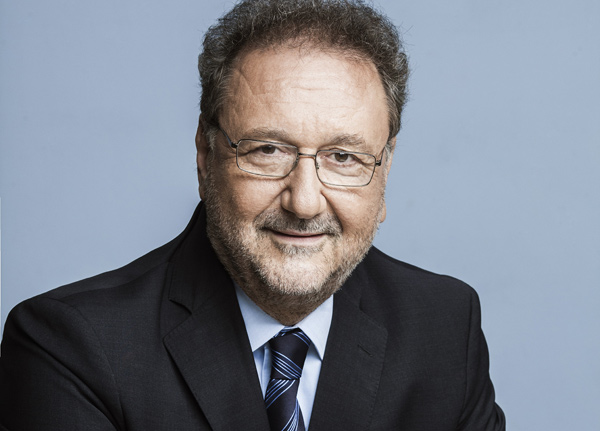 Stergios Pitsiorlas was born in Thessaloniki in 1955. He is a graduate of the faculty of Law of the Aristotle University of Thessaloniki. He was appointed as the Chairman of the Board of Hellenic Republic Asset Development Fund (HRADF) in March 2015.

He worked as a lawyer between 1982 and 2004, while he worked as an expert consultant on the evaluation of the Integrated Mediterranean Programs (Eastern and Central Greece) between 1991-1993. Since 2010, he is working in the Renewable Energy Sources sector (Member of the Board of “Maurovouni Wind Farm S.A.” and Chairman of “Zaraka Koupia S.A.”). He was the Chairman of the construction company “Stroicentre Real Estate S.A.” between 2011 and 2014. He has been the Chairman of “Med Sea Health S.A.” and “Mare Village S.A.” since 2008 (design and implementation of tourism investment project in Kassandra, Chalkidiki).

He has participated in many conferences and has numerous publications on European policy issues. He has extensive experience in strategic planning, communication policies and human resources management. He is married, with one child.